Music for a film about the pagan religion of Setos, based on memoirs of Semjon Aasa. Available here.

The film is illustrated by traditional tunes played on garmoshka, but also original compositions with a similar sound, arranged for garmoshka and guitar. In addition, the culmination features electronical instruments. 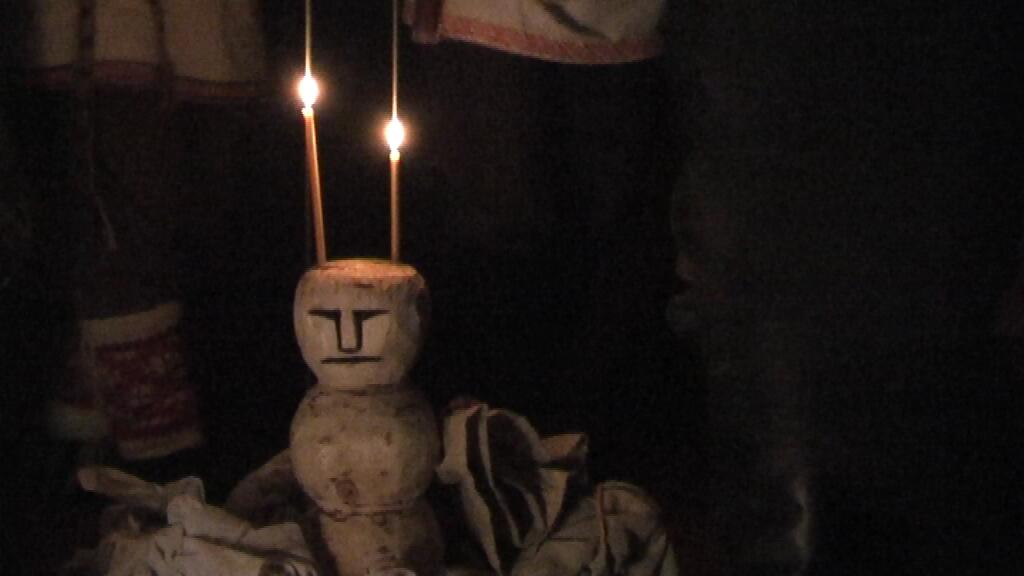 ‘Peko päiv’ is a summer project of people living in Luhamaa, Southern Setomaa. The idea was sparked by reading the memoirs of Semjon Aasa, a man from Napi village, written down in 1971 as an old man. The text is about pagan rituals of the Peko cult in the beginning of the 20th century. This brings the events of the movie to the year 1910. At that time, Aasa Semmel (as the locals called him) was only a little boy. The intrigue is about the conflict of the ancient pagan fertility cult and the official orthodox religion. Crop failure makes local villagemen believe it is the result of letting old traditions fade away. All depicted events are based on Semjon’s memoirs. 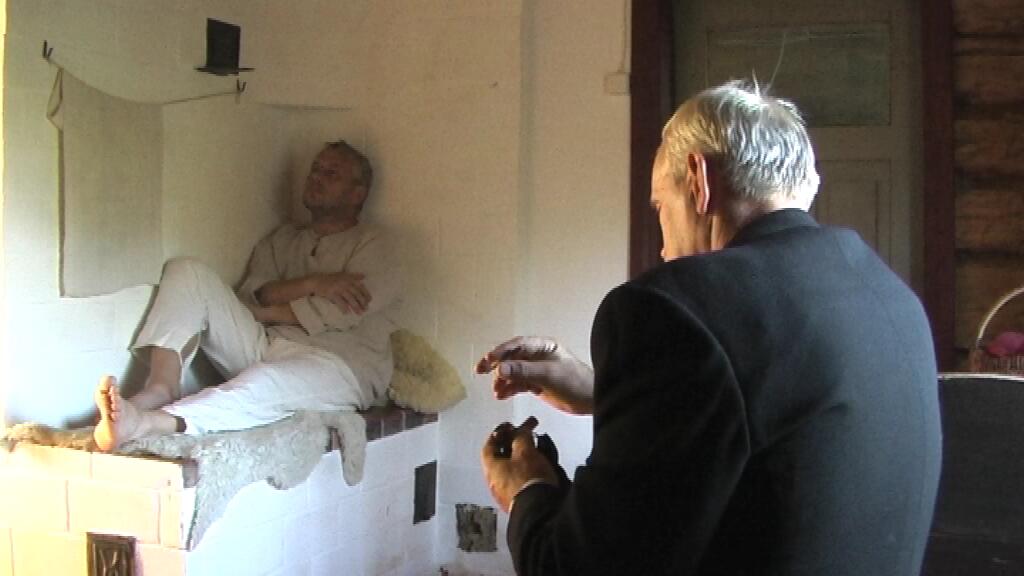 The tale was written into a script by Aarne Leima, aided by Matis Leima. Actors are local people, as well as most of the costumes. The movie is recorded on a Panasonic tape-recording camera and most of the props and shooting locations are local. 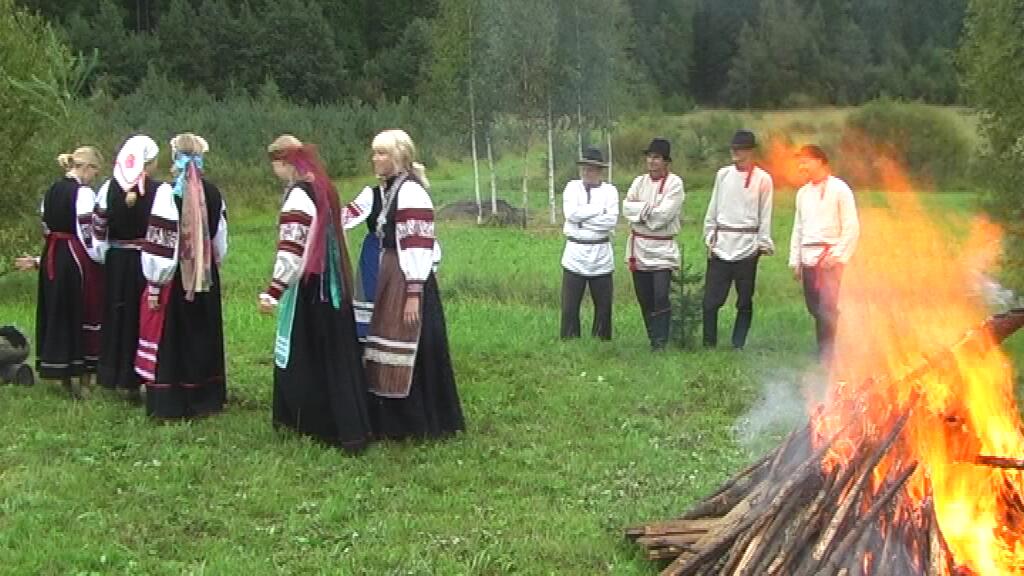 One of the bonus purposes of the film was to unite local people and it was a success. Among other goals was the onscreen depiction of Semmel’s memoirs and the Peko cult rituals. Showing the film outside Setomaa has never been a goal since the theme is most inherent to local community. However the spread of the film has been rather fast. ‘Peko päiv’ was awarded the prize for the best picture at the first Finno-Ugric Film Festival.